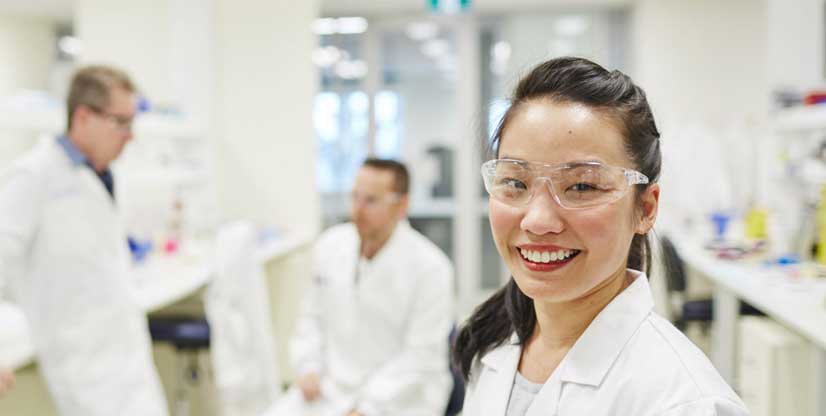 A copy of the course completion certificate should be included with the research governance application.

Investigators who do not hold current GCP certification should email Office for Research to arrange to undertake online GCP training.

The principles of GCP have their origin in the World Medical Association’s Declaration of Helsinki. The Declaration of Helsinki was responsive to the revelations of the Nuremberg trials conducted after World War II, and its drafters sought to ensure that human subjects involved in clinical research would, in future, have their rights, safety and well-being placed above all other considerations in clinical research. The document has been revised several times since it was first published in 1964.

The Declaration of Helsinki was used as a basis for the development of guidance for the conduct of clinical trials by the International Conference on Harmonisation (ICH). Originally developed for commercially sponsored late phase drug trials, this guidance has become known as the “Good Clinical Practice” (GCP) guidelines, even though the guidelines apply to clinical research rather than clinical practice. The GCP guideline details the requirements for trial documentation, protocol amendments, requirements such as indemnity, reporting lines for adverse events and provision of medical care for trial participants.

The Therapeutic Goods Administration (TGA) has adopted the European Union version of these guidelines in Australia. The TGA advice includes specific comments from the TGA relevant to the Australian context.

from The Australian Clinical Trial Handbook: A simple, practical guide to the conduct of clinical trials to International standards of Good Clinical Practice (GCP) in the Australian context.

Back to Top
Research